Veteran Fire Safety would love to keep you updated with newsletter updates, industry news, training, blogs and any other industry related information.

Please fill out the form below and opt-in to receive this information. You can update your preferences or unsubscribe anytime by clicking here

Veteran Fire Safety was created in 2009 by Kevin and Mark, after having spent many years in the fire services industry. They served in the forces and have been faced with many challenging, real-life situations. This experience, our credentials and knowledge is applied to all the work we do for our clients. As a company, we strive to always go the extra mile to help our customers and potential clients, many of which have been with us for years. Our background and experience has instilled in us a hard-working ethic along with strong values and morals. We are passionate and aim to always go above and beyond. 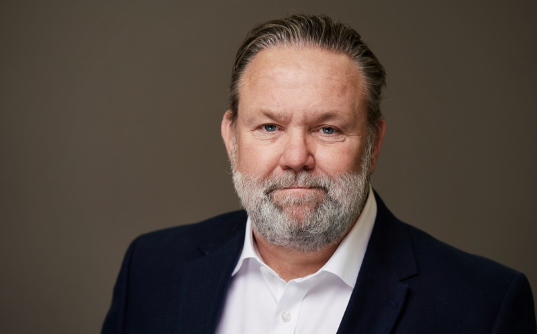 Our founding Veteran, Mark Clayton, spent 25 years in The Royal Air Force Fire Service which set solid foundations for a career in Fire Safety. He travelled around the world in various job roles and rugby tours and served in the Falklands Islands, Iraq, Kuwait, Kosovo, Germany, Cyprus, New Zealand, Singapore, USA and Israel just to name a few.

One of his many roles during his service was part of a special forces team as Senior Fire Officer within the Nuclear Weapons Convoy Group, responsible for the administration, organisation and welfare of a team of established fire-fighters. He liaised with security and all outside agencies and acted as the liaison Fire Officer as part of the United Kingdom Nuclear Accident Response Organisation. He also attended as the  Specialist Senior Fire Safety advisor on many government table top exercises.

During his last three years in The Royal Air Force, he was employed as a Senior Fire Safety Officer in the UK and overseas, acting as the enforcement officer under the Regulatory Reform Fire Safety Order 2005. He was also responsible for the Annual Fire Awareness, Fire Warden, Fire Risk Management Training given to all Service and Civilian work force. Upon leaving The Royal Air Force, he headed up a team of  fire safety specialists providing advice and recommendations based around client’s business needs and risks, using his experience and ability to influence client’s opinions inline.

With fire safety legislation, prioritising fire safety schedules to management deadlines, diversifying roles and tasks at short notice. After this, he made the decision to start Veteran Fire Safety with Kevin Iliffe, in 2009. The aim was to use all the skills and knowledge gained from years of service in the forces, applying that to businesses across the UK and beyond. His hobbies include being a season ticket holder at Leicester Tigers Rugby Club. He has always been a keen all-round  sports man, having represented the Royal Air Force and Combined Services at Rugby, he enjoys watching his sons play local football. His eldest, Joe, represented England U18’s School Boys at Wembley. Mark is also a keen Carp fisherman. 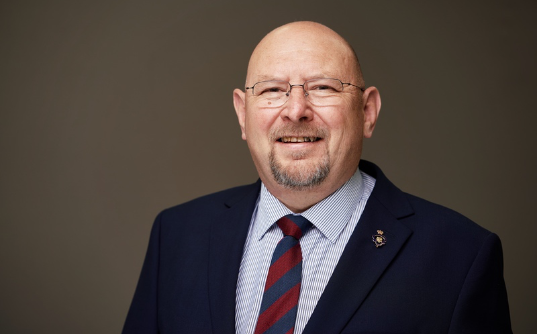 Our founding Veteran, Kevin Iliffe, started his working life after leaving school as a junior soldier with the Grenadier Guards, his first tour of duty was as part of the British Army of Ryne (BAOR) and he spent 6 years in the military.

After leaving the Army, he joined the Derbyshire Fire and Rescue service working the retained duty system at the fire station in his hometown. Here, he continued to serve for the Fire Service for 30 years and moved through the ranks to Watch Manager B.

During his time with the Derbyshire Fire Service, he attended many incidents which ranged in severity. He carried out many rescues from vehicles in road traffic accidents and fires on premises. He attended some high profile accidents such as the East Midlands Air Disaster, the Aer Lingus plane crash and the Philpotts fire.

Kevin worked full time as part of Rolls-Royce Fire Service, an industrial fire brigade who covered the Rolls Royce sites in Derby he gained many skills in this role including fire safety, fire safety training, medical training and first aid. This was a dual role, with all staff as trained fire fighters, Emergency Medical Technicians and Control room Operators. He worked his way through the ranks to become Chief Fire Officer in charge of the brigade.

Not long after, Kevin and Mark met whilst working for a large consultancy company and developed a great working relationship. Upon leaving, they decided to set up Veteran Fire Safety Ltd and the rest is history. Kevin has been Married for 34 years and has three children. His hobbies include watching Rugby and seeing his boys playing in their sports – strongman events and rugby. One of his sons has just recently broken the World Record in Deadlift. He also enjoys fishing. When Kevin isn’t doing his day job, he works with the Royal British Legion in his local area. He once was the National Standard Bearer and represented them at high profile events around the world.

The VFS team have always been very professional, offering a flexible and prompt service when arranging Training and Fire Risk Assessments. They provide a wealth of knowledge and experience in all they do and are a great company to work with, delivering a much better service than other providers I have dealt with.

Our accreditations, credentials and memberships